a sermon for the Second Sunday of Advent 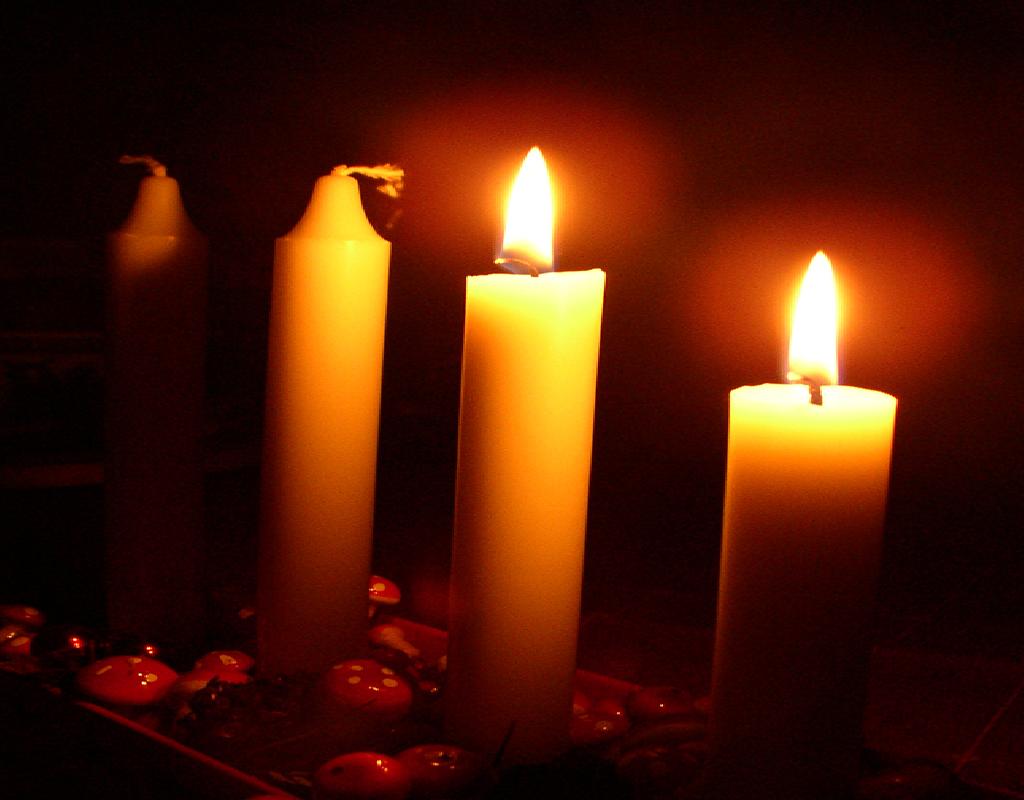 I usually get to hear some amazing stories and personal recollections when I visit people. Two weeks ago I was in the home of Janet and Keith Goodson—and I can’t recall how we ended up on this topic—Janet was sharing about her college experience. It was fascinating to me. She was born and raised in Person County, North Carolina, a fairly rural area, and when she got ready to graduate from high school, her English teacher took on the role of guidance counselor and scouted out placed for Janet to continue her education. This was 1952, and it was not altogether common for young women to go off to college, but Janet displayed the gifts and the ambition. However, she was going to need to pay for her education, and that required work-study opportunities. At the time, the University of North Carolina in Chapel Hill, her primary choice, did not allow women to participate in work study programs, and neither did the University of North Carolina at Greensboro. Those were the two places closest to Person County that had degree programs Janet was looking for. It looked like the doors were going to be closed for her.

Then her persistent English teacher found out that way out in eastern part of the state—in a place somewhat “off the radar” for a person from Person County—at what is now East Carolina University, a new female dean had instituted work-study programs for women. The Dean’s name was Ruth Allen White, and she had been hired by the university as Dean of Women just one year earlier. Perfect timing for Janet. She applied, was accepted, and enrolled. She ended up working in the library 36 hours a week and completed her Bachelors degree in 3 years.

I left the Goodsons’ that day thinking about how Dean White prepared the way for hundreds and maybe even thousands of women, many from rural areas, to arrive on campus and receive a university education. I like to think about how many lives were changed, how many doors were opened for women and their families by her insistence to get that policy approved. Eventually, of course, the larger, more well-known and better-endowed institutions in the state would follow suit, but in North Carolina it began in a more off-the-radar college by a visionary new administrator.

A key theme of Advent is preparing the way for God, and on this second Sunday we hear that a visionary new “administrator” appears off the radar in the wilderness in order to do that. Preparing is not just a theme of Advent, however. It’s a theme in all of Scripture. The prophets mention it several times throughout Israel’s history leading right up to the time Jesus is born: a key component of receiving the promises of God involves some sort of making way, some sort of rearranging of things.

One of those earlier prophets is Malachi, who was writing in the 5th century before Christ, a time when people seemed a bit lackadaisical and indifferent to God’s presence and activity in their lives. God says that part of what Malachi would do as a messenger is prepare the people like ore needs to be prepared to render gold or silver, so they could be restored to the righteousness for which they were made and be pleasing to God. Shining like gold or silver sounds good to me, but there’s going to be a process to get them there. 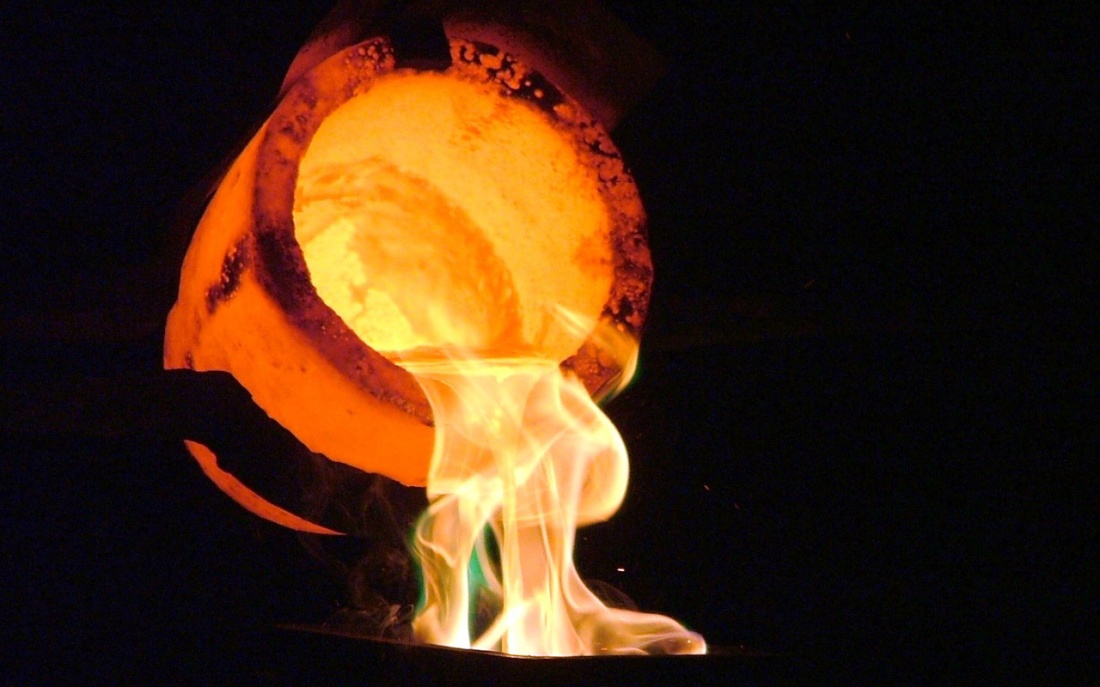 The people of Israel could point to many more of their ancient prophets who were concerned about preparing the way. And then one of these messengers appears on the scene that the gospel writers want to tell us about—that wilderness-dwelling visionary guy. Luke starts by listing all the standard, well-known movers and shakers and kingdom-stakers of the time. He mentions Tiberias and Pilate and Herod in Galilee and the chief priests in Jerusalem, but then says the word of God does not come to any of them, not to the castles and fortresses and temples. It comes to this visionary John son of Zechariah, son of a small-town synagogue priest, way out in the regions of Judah and around Jordan. The voice cries out from off the radar, just like the older prophets said. This John turns out to be the one who announces God’s arrival and gives us the clue as to what to do. It’s as if this all says, “You can never be sure of how or where God’s Word is going to show up.” We can count on the fact it will, but we shouldn’t assume that it will always take the predictable channels of power and control. And just as that Dean at East Carolina surely had to change people’s minds about the roles and opportunities of women, John comes talking about changing heart and changing perspective. That’s the critical part of this preparing for God.

The word for this is “repentance.” That’s what we’re told the core of his message was about. John went into all the region around the Jordan, proclaiming a baptism of repentance for the forgiveness of sins.” I think a lot of time we associate repentance with some notion of feeling bad about ourselves or admitting we are wrong about something. The word has taken on some negative connotations, to some degree, probably thanks to many preachers: “Repent!” has taken on this meaning of “I know you’re doing wrong!” or “You’re not pure like me!”

In fact, repentance is more like a change of perspective or a change of mind. It’s about consciously being open to seeing things differently, to understanding things differently, which leads to responding to things differently. A part of repentance involves ceasing old ways, but it has more to do with turning around and embracing something new, stopping and re-directing one’s attention. Places where there used to be mountains and hills too high or too cumbersome to climb are now flattened so that they are passable. Valleys that used to be so steep that they would hinder progress are to be filled. These are the kinds of activities that John relates to repentance.

Interestingly enough, the past two years of working with our building team about the renovations and expansions to our church property have taught me a lot about how to prepare to receive people here. To make our front entrance area and parking lot more accessible to more people, especially people with mobility needs, we will literally have to fill some valleys and flatten some hills. The changes to the parking lot to accommodate better and more handicapped parking spaces means grading and leveling out our current one, a process that will involve bringing in some fill dirt and re-paving a lot. Perhaps we should call it “repenting” the parking lot and entrance areas.

I’ve also been surprised to learn that this is one of the most expensive parts of the plans. It takes a lot of effort to change perspective and turn in a new direction. But we do this and we realize its value to us because we know that God shows up here every week. In the new people visiting, in the families who want to feel a part of a faith community, Jesus is present, searching and waiting for us to receive them. So we prepare the way. We open ourselves to a changed perspective. 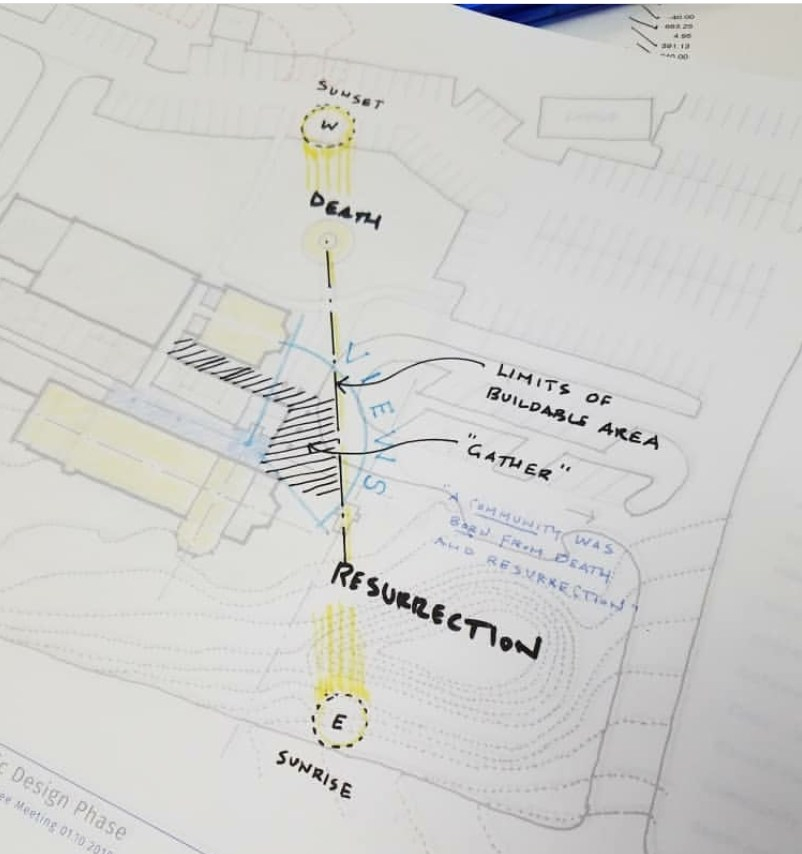 Sometimes I wonder if we still trust that God does show up in our everyday lives. Do we still think it’s worth it to prepare the way, to do some things differently that might shift our perspective? Or are we indifferent, a bit tone-deaf, like the people to whom Malachi found himself preaching? One well-known Lutheran clergyman from the 20th century named Edmund Steimle talks about this a bit in a devotion I read this week. He says that we often are willing to speak about how God can show up in our crisis moments of our lives, or in church and worship, in the grand ways when we find ourselves needing or looking for something major to occur.

But what about in the common and trivial and, he says, “in what we might consider the inappropriate moments”? Are we aware he arrives there and then? Steimle says God’s “huge joke…is always appearing to be less than he is.”[1]

I think realizing this is a huge part of repenting—seeing God’s messengers as the ones who are often off the radar. It is having our perspective changed by God’s grace to see that God comes to us first and foremost on the cross of Jesus, a place of suffering and unexpected humiliation. The cross is “off-the-radar” as it gets for the divine life. The act of repentance involves seeing God’s greatest loss actually as the greatest gift for us and for creation. It is coming to regard the places of pain and hurt in our lives as the areas where our greatest growth can occur because God is at work there, healing and refining gold. It is seeing, for example, that unplanned conversation you first wanted to pass off as an unexpected interruption as a place of holy ground. When we are reminded that God comes to us in these cross-borne ways we can start to get ready to receive him. 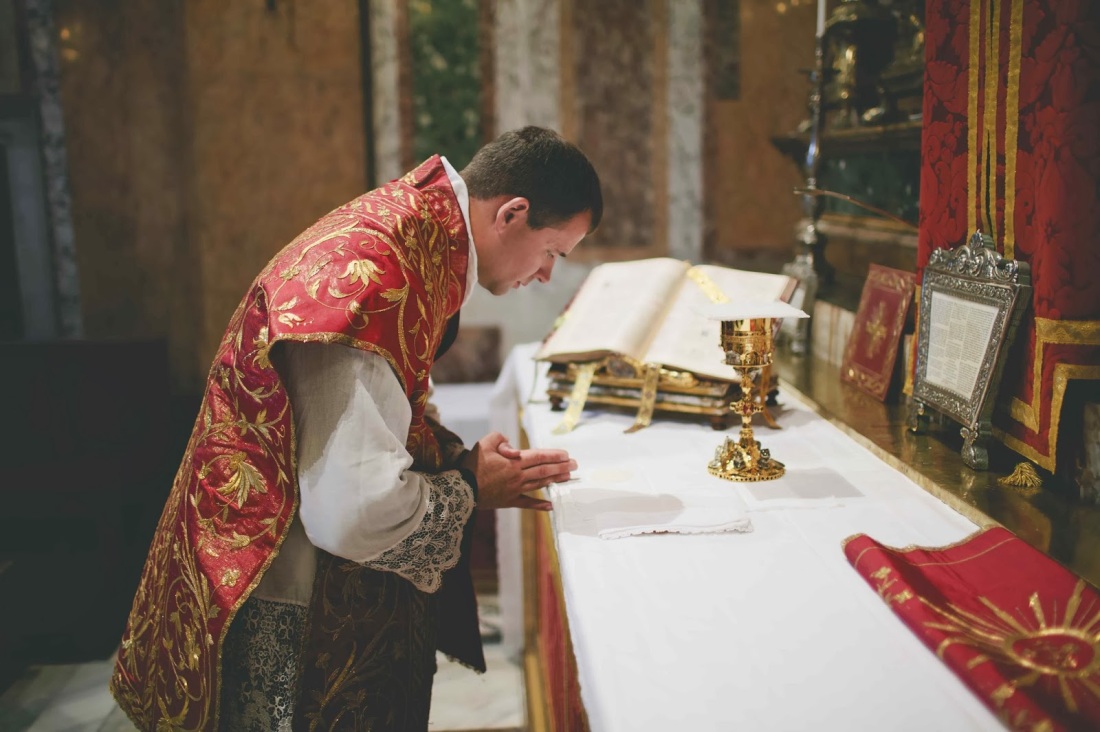 Last week a member stopped me after worship and asked me why I bowed my head at the point in the Communion liturgy when we sing “Blessed is he who comes in the name of the Lord.” No one had ever asked me about that before, but it’s something I’ve always done and that Pastor Chris Price, my predecessor, did too. Pastor Joseph also genuflects slightly at that point. There’s probably some formal seminary answer to that question of hers, but as I thought about it, I told her that for me it was a way of demonstrating reverence for Jesus’ arrival in the sacrament. It’s not that I’m more holy than anyone else; no, in fact, at that point I’m changing perspective, acknowledging our Lord’s presence on behalf of the whole congregation.

And as I lift that cup I then look at you—and recognize the presence of Christ gathered in our midst—and then beyond you to our doors, and then to our parking lot. These are all ordinary, regular, “off the radar” places where Jesus may join you and me. Come to think of it, maybe my bowing is a little repentance for all of us to take part in, a nod of the head that we can receive Christ, holy and humble, in these and in all places. Here he comes, the One promised through the prophets. And as Zechariah sang at his son’s birth…we know in him all flesh shall see their salvation. 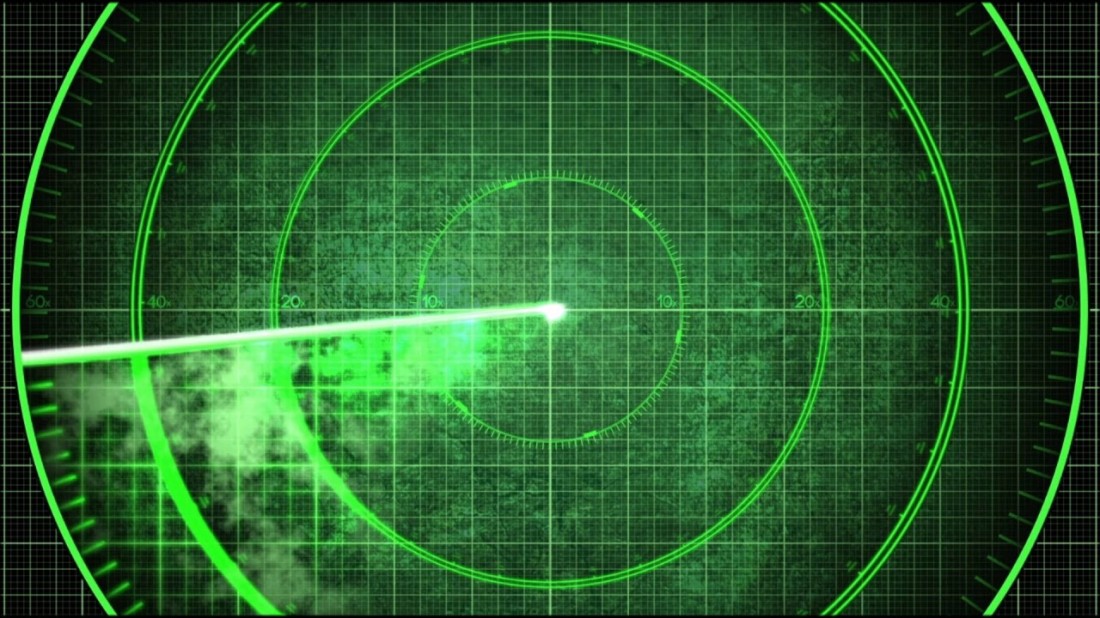 [1] Edmund Steimle in “From Death to Birth.” For All the Saints, volume III, pg 12 1995 American Lutheran Publicity Bureau.